Imam Ahmad Raza Khan (d.1921), conventionally known as a leader of the twentieth century Ahl-e Sunnat wa Jama’at tradition (people of the Sunna and the majority) to its followers and to others as the Barewli Movement, was an alim and sufi in British India. He was born a year before the civil and military revolt of 1857 and was traditionally educated by his father, Mufti Naqi Ali Khan (d.1880) at home in Bareilly, under whom he completed the Dars-e Nizami syllabus studying a range of twenty-one Islamic sciences by the age of thirteen. He studied with other teachers too and traces intellectual links to the three centers of Islamic learning in India; Lakhnouw, Khayrabad and Dehli.1 In his licenses and Isnad certificates to the scholars of Makkah and Madinah in 1905, he put on record to have pursued an extensive spectrum of twenty eight sciences alone. He authored works in more or less everything he studied2 some of which received compliments from leading Sunni scholars of Hijaz, Yemen, Syria and Egypt.

Imam Ahmad Raza occupied most of his time in writing responses to people seeking guidance in religious, social, moral and political affairs which absorbed him to the very end of his life producing a bulky fatawa compendium in the Hanafi Law, now fully edited and indexed in thirty-three over sized volumes.4 He was an authoritative author, gifted scholar of classical Islamic sciences both the rational (ma’qulat) and transmitted sciences (manqulat) offering original contributions in nearly every field he studied, phenomenal Arabist, distinguished Mufti, a genius in the pantheon of great thinkers and recognized as a maker of the Muslim world5. He never wavered from supporting the Sunni doctrines and remained mindful of the positions of his elders as he was not just a scholar of Law but also a committed student of a Sufi father and devout murid of the Barakatiyya Sayyids of Marahra, who followed the Qadiri path. 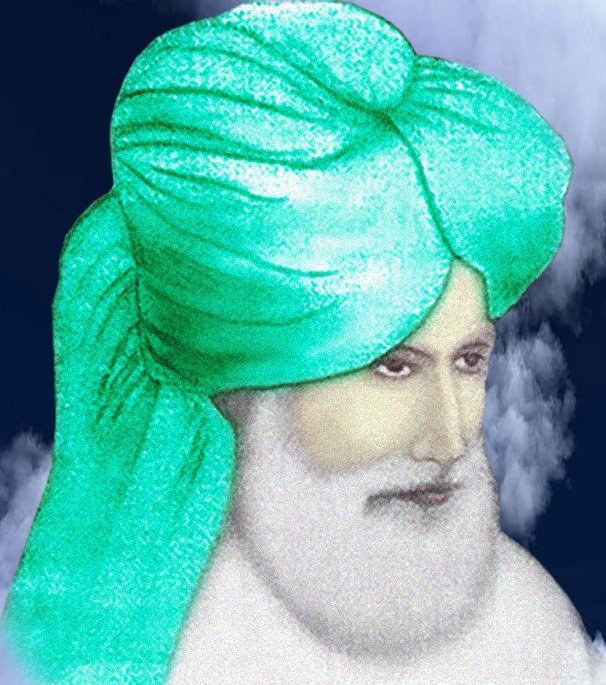